In an effort to maximize coaching during practice and meets we ask that parents respectfully wait until before or after to interact with the coaches.

Please do not interrupt practice for a question/comment unless it is an emergency.

Coach Corey is available by email or phone for your questions as well. 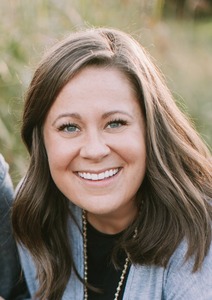 Corey is excited to be back for her third season coaching the Farragut Middle School Swim Team! She finds great joy in coaching and is excited to chase another undefeated season and hopeful for another City Meet Championship Title! Corey started swimming year round in the first grade with her club swim team, J-Hawk Aquatic Club in Whitewater, Wisconsin. She continued to swim year round for 11 years. From 2007-2012 Corey attended the University of Wisconsin-Stevens Point where she swam collegiately. Corey’s coaching career began 12 years ago in Wisconsin where she coached USA swimming, YMCA, and high school swimming. Here in Knoxville, Corey previously coached with West High School from 2014-2016 and has been a coach with the GKAISA Village Green Gators since 2014. Corey also serves on the Knoxville Interscholastic Swim League (KISL) board, since 2017. Corey has trained swimmers ages 5 to 20 years old, two Olympic trial athletes, coached several swim clinics, and taught over 200 children to swim either through individual lessons or learn-to-swim programs. In 2015 Corey graduated from the University of Tennessee with a Masters Degree in Social Work. In addition to coaching Corey works full time as a Licensed Clinical Social Worker and Registered Play Therapist at the Vine School Health Center here in Knoxville. Corey was recently married and loves spending time with family, friends and in the great outdoors. 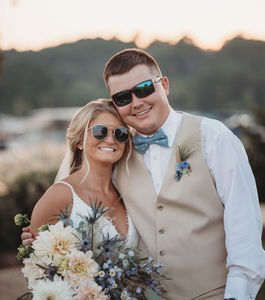 Trecy is 23 years old and like Coach Corey, she recently got married this past summer. Trecy has a career in Kitchen + Bath Design, but devotes her free time to coaching young athletes. She started swimming at the age of four and soon after started swimming for PILOT Aquatic Club (TNAQ). Trecy swam with the Knoxville Racquet Club (KRC) during her summers starting at age twelve, PILOT Aquatic Club for ten years, and made the Bearden High School’s State Team all four years she competed with them. Trecy feels lucky to be able to continue her swimming career as a coach for KRC the last five summers and helped bring in their eighth City Meet win this year. Prior to coaching with FMS she was a coach with the West High School Swim & Dive Team. She is beyond thrilled to start her 3rd season with the FMS swim team and can’t wait to see new and familiar faces on the pool deck! 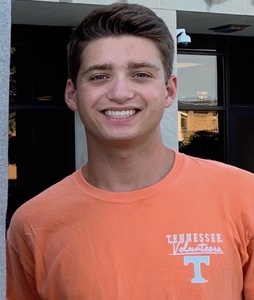 Grayson Clower Assistant Coach
Grayson is very excited to be joining the FMS coaching staff this year. He was a three year letterman for the Farragut High School Swim Team, where he was a captain his senior year and named Academic All-American in swimming. In the summers, Grayson swam for Village Green Swim Team for 11 years, and hopes to coach there this summer as well. He is currently a freshman at UTK, majoring in neuroscience. Grayson is thrilled to be able to continue his swimming career and hopes to contribute all he can to keep this program at the top. Go Ads!
Bio
Coach or Staff photo and profile 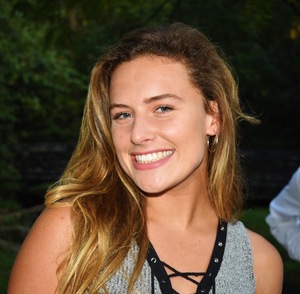 Abby is very excited to join the Farragut Middle Swim staff this year. Abby swam competitively in middle school, and swam for the Farragut High School swim team her freshman and sophomore year. Abby spent 12 years swimming for the Village Green Gators in the summers. She joined the Village Green coaching staff last summer and loved helping young athletes improve in the pool. She is currently a sophomore at the University of Tennessee studying Communications. Abby is ecstatic for her first season with Farragut Middle!